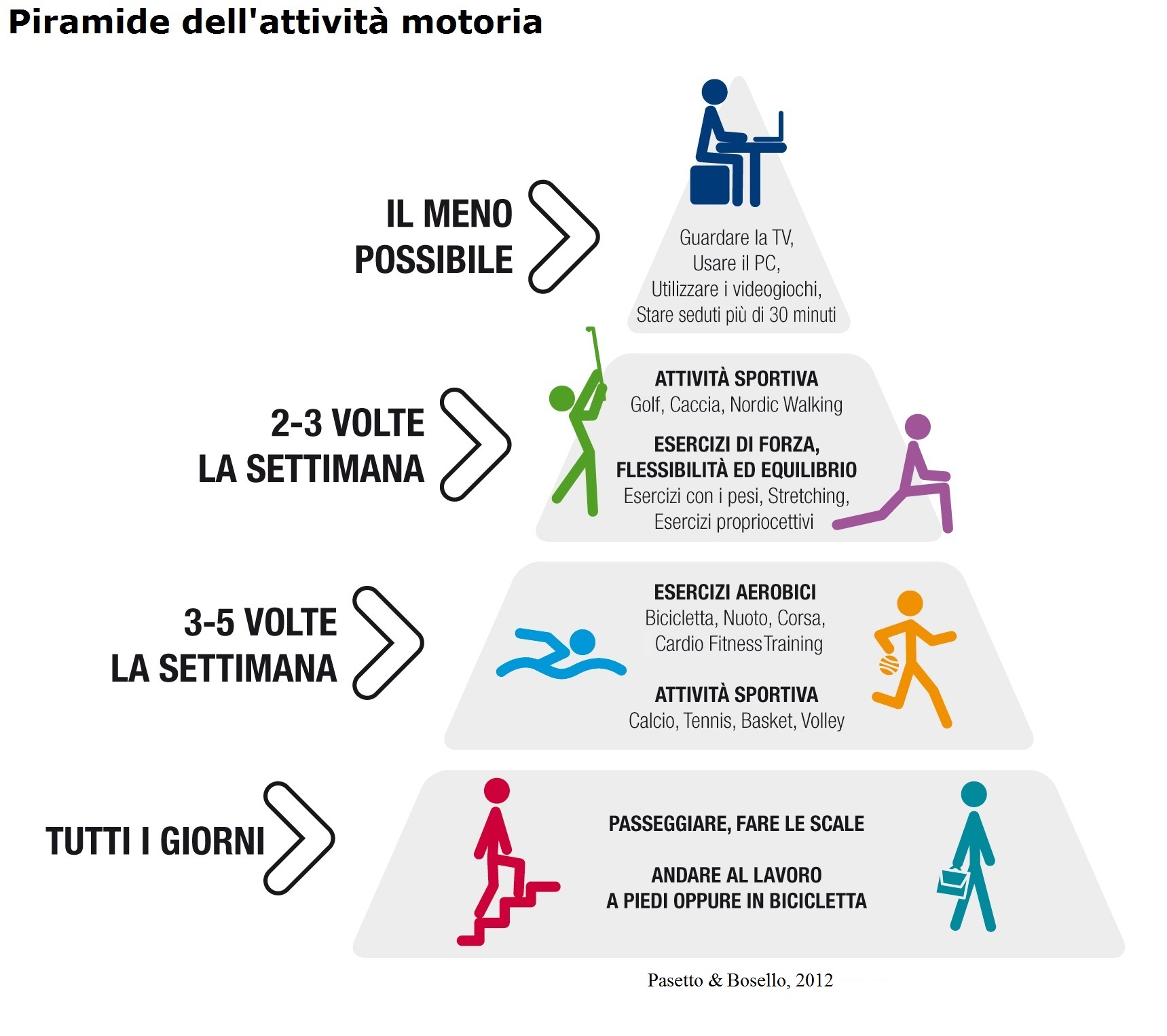 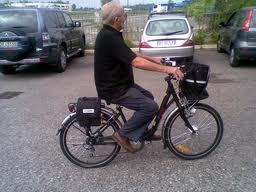 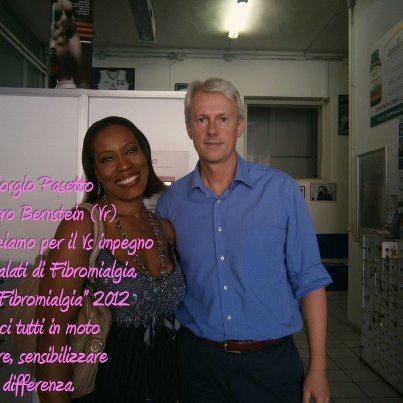 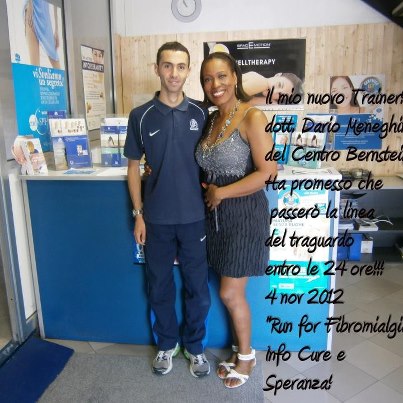 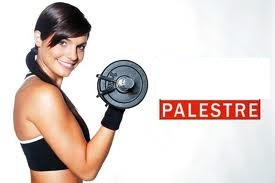 Staying fit during middle age is associated with a decreased risk of developing chronic diseases, such as diabetes, Alzheimer’s disease, and heart disease, during the next several years, a new study suggests.

Benjamin L. Willis, MD, MPH, from the Cooper Institute at the University of Texas Southwestern Medical Center in Dallas, and colleagues, reported the findings in an article published online August 27 in the Archives of Internal Medicine.

According to the researchers, “physical activity…likely represents an important determinant of healthy aging,” but “studies have reported inconsistent results,” and the “incremental contribution of [physical activity] to healthy aging beyond other healthy lifestyle characteristics remains unclear.”

“To our knowledge, the association between midlife fitness and healthy aging has not been reported,” they write.

“[W]e hypothesized that higher midlife fitness levels would be strongly associated with healthy aging as defined by a low burden of chronic condition…outcomes,” Dr. Willis and colleagues write.

To evaluate this issue, the authors merged data from the Cooper Center Longitudinal Study with these individuals’ Medicare claims when they reached age 65 years or older. The study included data from 18,670 healthy participants (78.9% men, with a median age of 49 years) who survived to receive Medicare coverage from January 1, 1999, to December 31, 2009.

Participants’ fitness level was measured using the Balke protocol, which assessed time taken to reach a point of not being able to continue on a treadmill. The fitness levels were classified into quintiles, with the highest level of fitness associated with a lower incidence of chronic diseases compared with the lowest quintile.

Among the 2406 participants (12.9%) who had died, higher fitness was associated with a lower risk of developing chronic conditions relative to survival (compression hazard ratio, 0.90 [95% CI, 0.88 - 0.92] per MET). This finding indicates that a higher level of midlife fitness was associated with the delay in the development of chronic conditions, so that morbidity is delayed until nearer the end of life in fitter individuals.

The researchers note that their findings suggest that “a modest increase in fitness could translate into marked reduction of [chronic conditions] in older age. For example,” they suggest, “a 1- to 2-MET improvement in fitness resulting in promotion from the first to the second fitness quintile at age 50 years was associated with a 20% reduction in the incidence of [chronic conditions] at ages 65 and older.”

They add that “[p]revious [physical activity] intervention studies have achieved mean fitness gains of this magnitude using a 6-month program of 150 minutes per week of moderate-intensity exercise.”

In a related editorial, Diane E. Bild, MD, MPH, from the Division of Cardiovascular Sciences at the National Heart, Lung, and Blood Institute, in Bethesda, Maryland, noted that the study provides “further evidence for physical fitness as a contributor to healthy aging and the compression of morbidity.”

She notes that in addition to this observational study, the ongoing Lifestyle Interventions and Independence for Elders trial will compare a moderate-intensity physical activity program with a successful aging health education program in 1600 sedentary older persons who will be monitored for an average of 2.7 years. 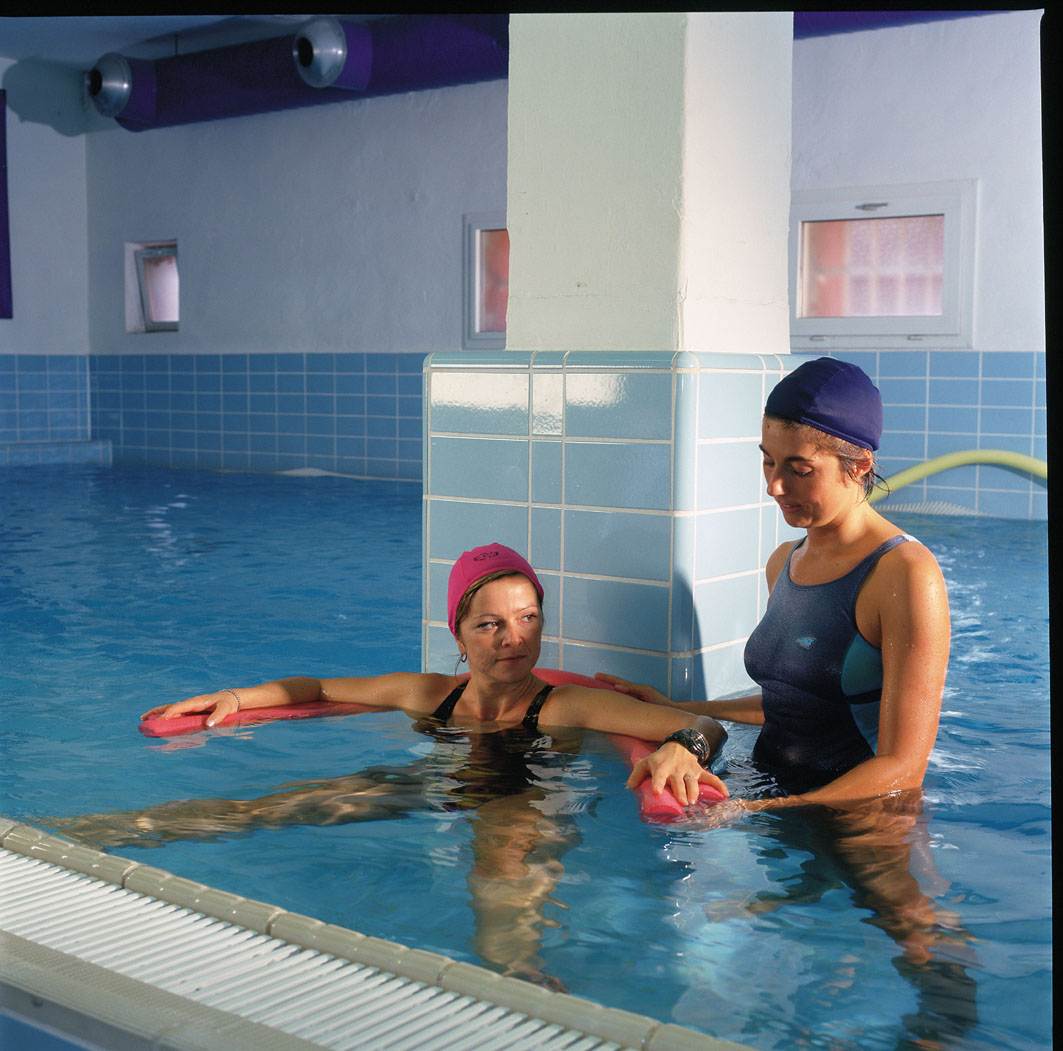